WeatherCat version 1.1.1 and later offers support for the Fine Offset WH1080/2080 range of stations. These are USB based stations and do not require a USB to serial converter or driver.

To use one of these stations with WeatherCat, please select the WH1080 station driver in the communications setup window.

From a software interface point of view, these stations are the same but the hardware may differ significantly between products.

The WH1080 is a touch screen station with radio controlled clock.

The WH1081 is the same as the WH1080 but lacks the radio controlled clock.

The WH2090 has buttons and a radio controlled clock 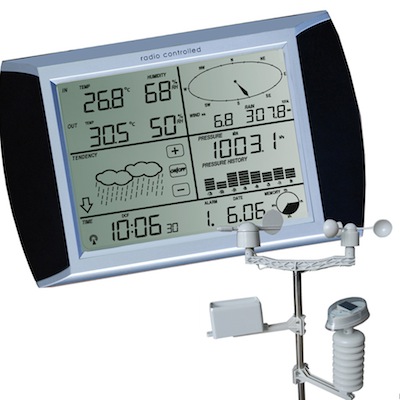 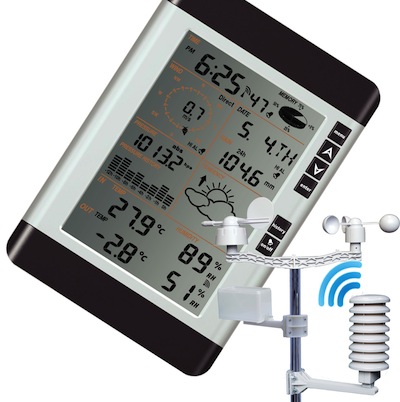